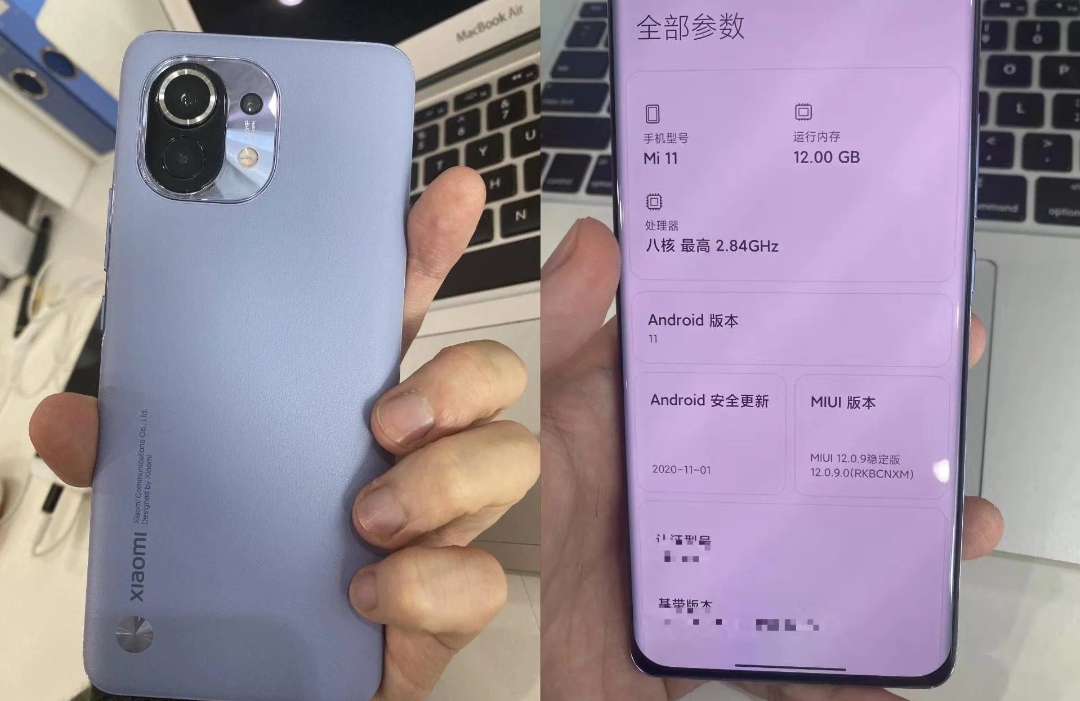 Previously when Apple ditched the users by separately selling the headphones and chargers, the android users and marketers mocked Apple but now it seems that other androids are following the same path. Realme and Redmi already doesn’t give headphones with a box.

Now the charger will also be deducted from the box .

A few years ago, when Apple ditched the 3.5mm headphone jack, some Android phone makers were quick to mock the Cupertino-based tech giant’s decision, only to follow suit later on. Well, history is repeating itself

Xiaomi took a jab at Apple for not including the adapter with the box, but the company is following the footsteps of Apple as its CEO Lei Jun today confirmed that the Xiaomi Mobile Mi 11 arriving on December 28 will not have a charger in the retail package.