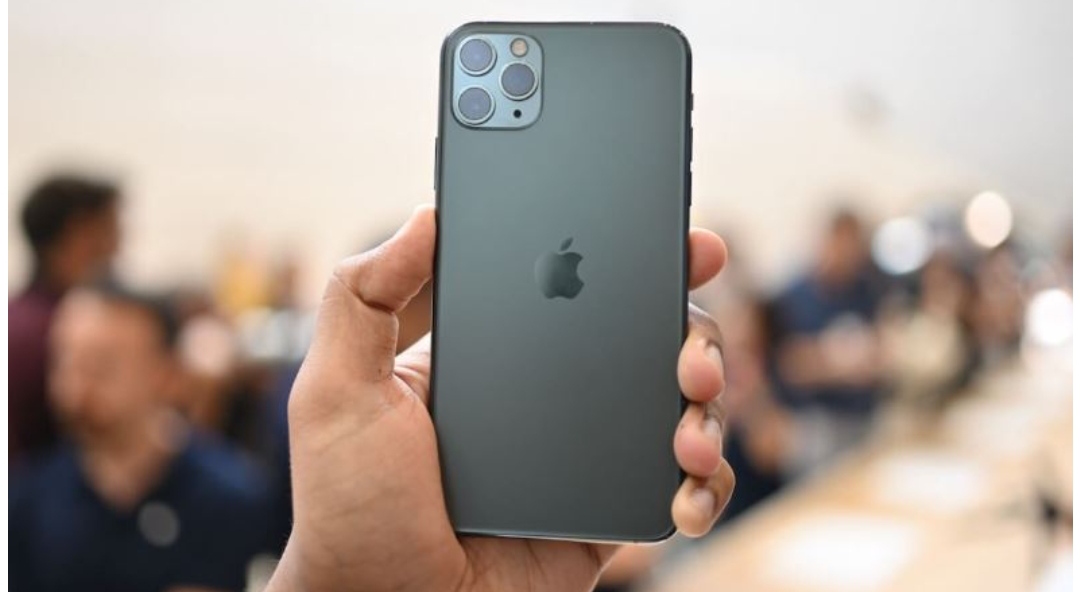 Researchers have warned iPhone users to beware of iPhone hackers as the hackers can hack iPhone of the consumers without even their click to any link.

According to a report by a foreign news agency, the virus of the Israeli group captures the phone through FaceTime and iMessage, after which the audio messages, microphone, photos, location, and password of the phone are stolen.

According to the report, Israeli hackers hacked the phones of 36 Al Jazeera journalists and stole data, claiming that the journalists were subjected to silent attacks.

A case of espionage attacks against an Israeli group is also pending The Google team revealed that the iPhone could be hacked by visiting certain websites.

According to Google researchers, as soon as certain iPhone users visited certain websites, their phones were hacked and all information was stolen.

The hackers after installing a monitoring implant in each model’s iPhone and iPhone hacked remotely, hack photos, videos, messages, and other data of their phones.