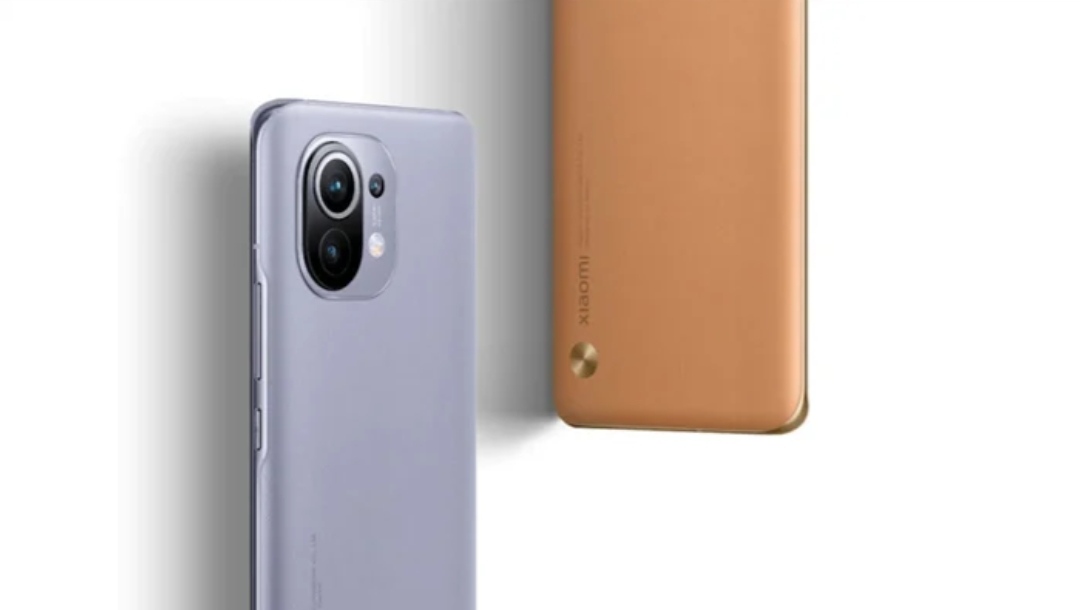 Leading Chinese technology company Xiaomi has recently unveiled the MI11 flagship, which has achieved a record success. Xiaomi has revealed that it has sold 350,000 phones in 5 minutes, worth 230 million dollars.

Now, the second sale of Xiaomi phone MI11 flagship in China will start from January 5, and in which 2 versions of the phones will be offered for sale with a charger and the other without a charger.

However Xiaomi, on the other hand, has decided to make the CEO the Brand Ambassador of its new Xiaomi MI11 instead of a celebrity.

The company’s marketing team says the decision to make CEO Li Jun the phone’s brand ambassador was made at the request of fans.