Two New Vehicles to be Launched in Pakistan soon 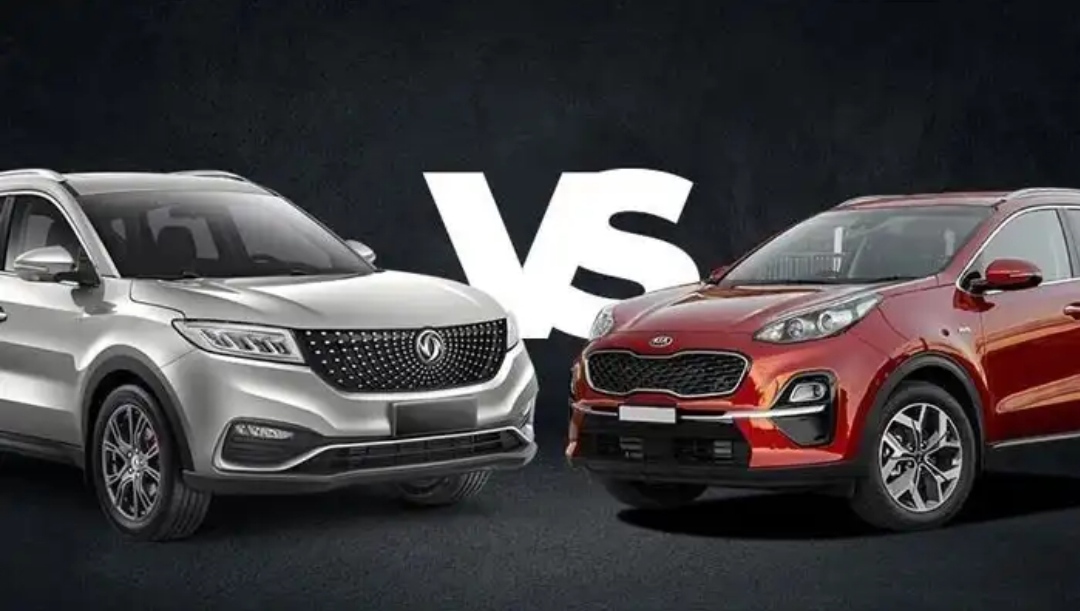 Two New Vehicles to be Launched in Pakistan soon

The fruits of Pakistan’s new auto policy are now visible after many years and after a long time, new vehicles have started to be introduced in Pakistan.

Two new vehicles were introduced in Pakistan last week and both are sports utility vehicles i.e. SUVs cars. One of them was a Proton X70 from Malaysia while the other was a Glory 580 Pro from China.

Alhaj Proton's X70 was shown to the media on December 9, but its official launch took place on Facebook on December 18 through a virtual event.

Currently, two variants of Proton X70 have been launched in Pakistan, one of which is Proton X70 Executive (AWD) i.e. All-Wheel Drive which is priced at Rs. 48 lac 90 thousand.

The car also has more than 100 voice controls (28 of which are made for Pakistan only) as well as the best design and state-of-the-art features including a panoramic sunroof, keyless entry, 18-inch alloy codes. I have given it. It is priced at glory 580 pro.