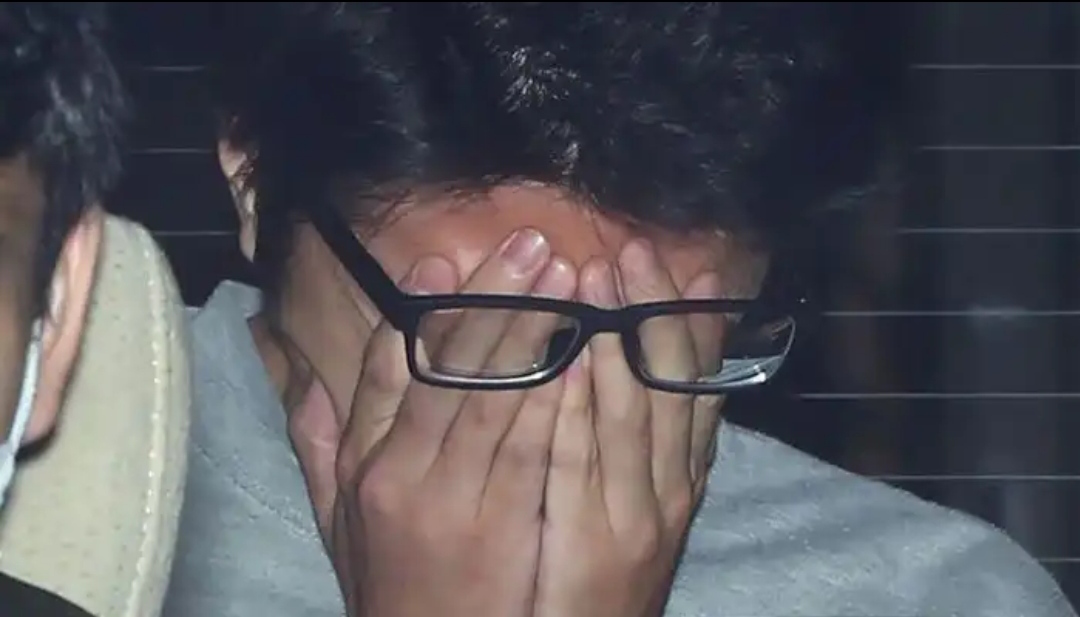 Twitter killer in Japan the announced death sentence. The culprit had killed many people in Japan. The people used to chat with him on the Internet and after that, he used to invite them to his home and used to kill them.

According to Japanese media, 30-year-old Takahiro Sherishi was accused of calling nine people, including eight women, who were ready to commit suicide due to various problems, to his house on Twitter and then brutally killing them.

According to the report, all the victims were between 15 and 26 years of age.

The perpetrator contacted the victims on Twitter between August and October 2017, all of whom were willing to commit suicide for one reason or another (indicating an increase in the suicide rate in Japan).

According to the investigation, Takahiro assured the victims that he would help them die and told some that he would also commit suicide with them.

In late October 2017, police searched for a 23-year-old missing girl who was killed by him. He also had the cut organs of dead bodies at his home.

He later on confessed that he forcefully killed all those 9 people including women. None of them wanted to die.

Now the court has announced the death sentence for him .