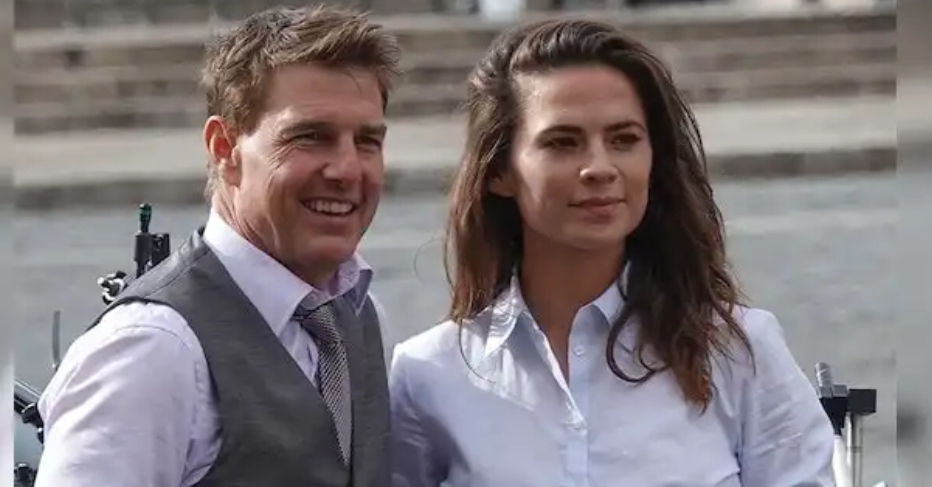 Hollywood actor Tom Cruise and his co-star Haley Atwell, who starred in the film Mission Impossible 7, have come closer .

Tom Cruise, 58, and the 38-year-old actress have reportedly been friends since the film’s inception and spend most of their time together.

The news of Tom Cruise’s new affair comes at a time when five members of the Mission Impossible crew have left the seat due to Tom Cruise’s behavior.

This is Tom Cruise’s first high-profile affair since his divorce from his ex-wife Katie Holmes in 2012, while Haley Atwell is said to have recently separated from her British husband.

The two actors spent a lot of time in Rome, Venice, the United Kingdom and Norway shooting for Mission Impossible in a lockdown situation. Both got to know each other during that period and now reportedly dating each other as per news.