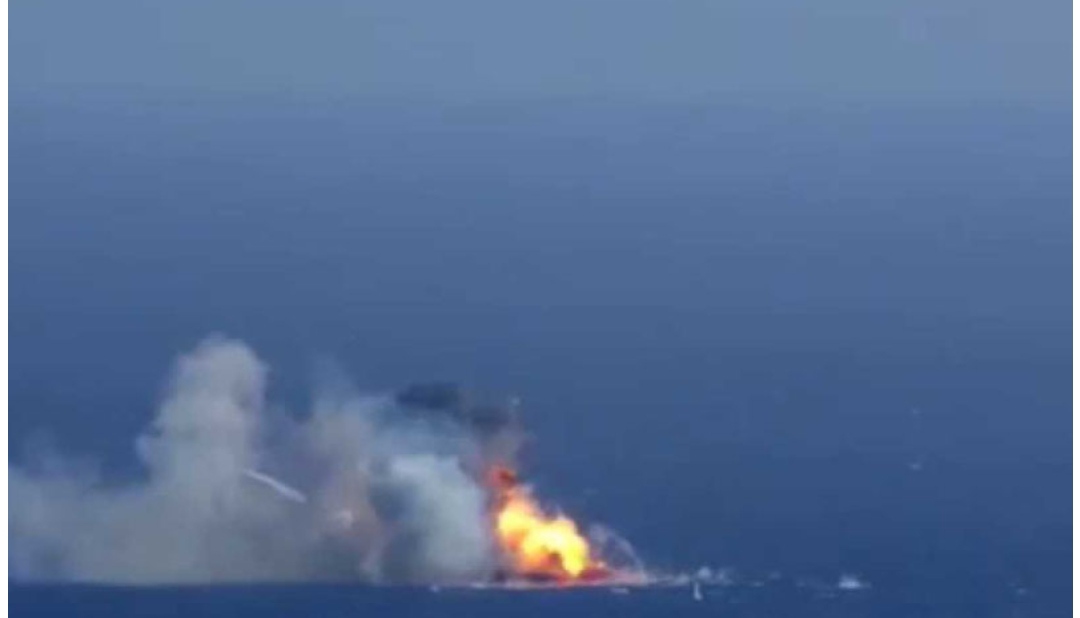 A rocket sent into space by a well-known private American company SpaceX crashed during an experimental flight. According to media reports, after flying from the launch pad in the US state of Texas and reaching space, the giant spacecraft started crashing as it touched the landing pad.

The spacecraft caught fire before falling to the ground, but no one was on board. Calling the data acquisition a major success, the space company says the starship rocket will be used in the future to establish human settlements on the moon and Mars.

According to media reports, the test flight of the Starship Rocket was estimated to reach an altitude of 41,000 feet, but the experiment was not successful. Remember that