Police Raided a Big Wedding ceremony in the UK 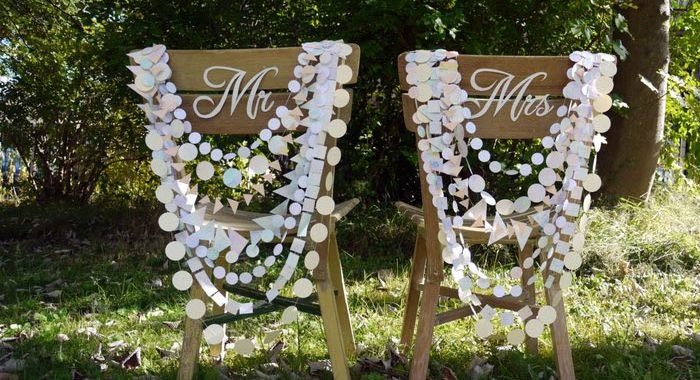 Police Raided a Big Wedding ceremony in the UK

LONDON: Police in riot gear stormed a wedding party on Friday, removing hundreds of protesters by truck. According to foreign media reports, the London Metropolitan Police canceled the wedding ceremony during Covid 19 lockdown, calling it a serious violation of the lockdown.

According to reports, there is a severe lockdown in the UK after the second wave of Coronavirus, in which only 6 people are allowed to get married in exceptional circumstances. While the police were informed of a wedding ceremony in which about 400 people were gathered.

People participated. Police responded to a tip-off that a secret wedding had been held at a school in the north London area and that school windows and doors had been closed to cover the ceremony.

As soon as the police raided the wedding party, many people present there fled on seeing the police. However, the police caught 5 people and fined them 200 pounds, and ended the ceremony.

The Metropolitan Police say an investigation has revealed that all the people had gathered at the venue for the wedding, which will result in a 10,000 fine.

The police chief said that it was highly unacceptable and against the law, people across the country were sacrificing by canceling or postponing their marriages so this attitude is unacceptable in such an environment.