Why suicide rate high in Japan 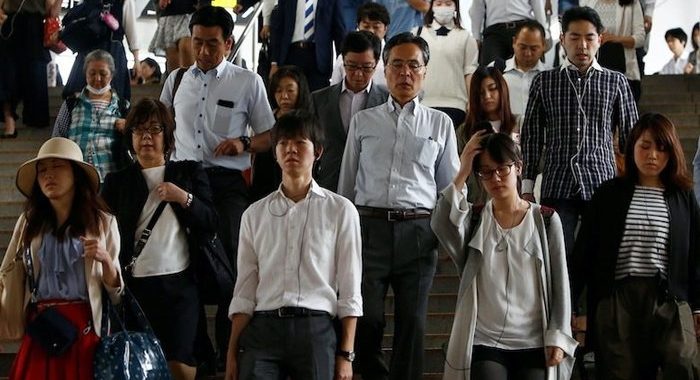 Why suicide rate high in Japan

A minister has been appointed for a suicide squad to reduce the suicide rate in Japan.

According to foreign media, the Japanese government has appointed a Minister for Affairs to eliminate loneliness on a regular basis to end the trend of suicide among citizens.

According to the report, the minister has been given the task of overcoming loneliness and social isolation among the citizens, which will be implemented keeping in view the government policies.

Japan also has a very small population, and Prime Minister Wishi Heide-soga recently said in a statement that women are more isolated than men, leading to a higher suicide rate.

In 2020, 21 thousand people committed suicide which was an increased rate due to corona.