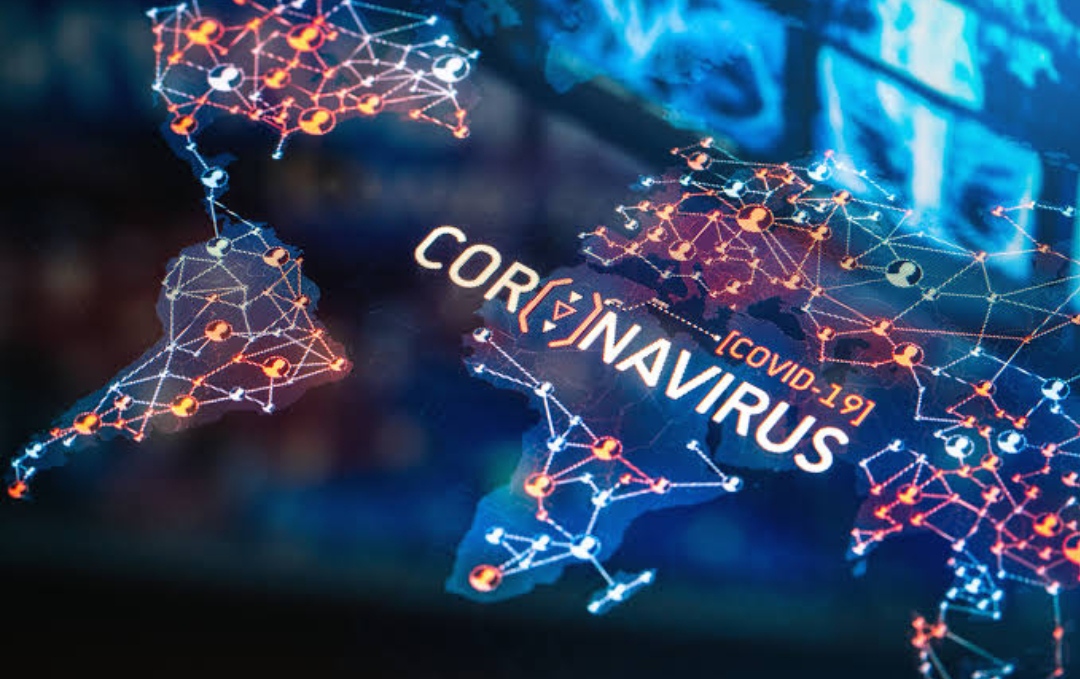 A novel Virus Covid-19 has hit the world almost a year ago. Starting reportedly from Wuhan, China the virus took 1.4 million lives worldwide.

USA, India and Europe were the most affected areas. The Covid-19 virus has shown many variants. The virus was considered to be having unique effects on different individuals. Some recovered as soon as they caught it. Some of the people fought really hard with it and some people passed away. The medical officials declared that different variants were seen in different places with the effects of weather and time.

Many countries managed to defeat it with less loss. Pakistan was also considered among those countries who managed to get rid of it but now it has come back. The second wave of the Corona is back in Pakistan today a lot of patients were admitted to hospital. A new strain of variant human coronavirus has also entered in South Asia with reported cases in India and Pakistan. Five cases were reported in India, of variant corona cases. While three have been reported in Pakistan.

A new strain of human coronavirus discovered in the UK arrived in Pakistan on Tuesday, December 29. Three passengers from the UK were diagnosed with the new virus. Scientists say the new coronavirus is transmitted to humans quickly and is spreading rapidly. They say that this virus is way quicker to spread than that of last year, and also the effects might not be known. Also, the vaccine may not be helpful completely in this case.

People who had gone to the UK are now coming back to their homes and bringing the strain of the variant virus with them.

UK government has canceled flights but due to the protest of stranded people, a few flights are run. And the new virus is now going to spread across the world via stranded passengers.