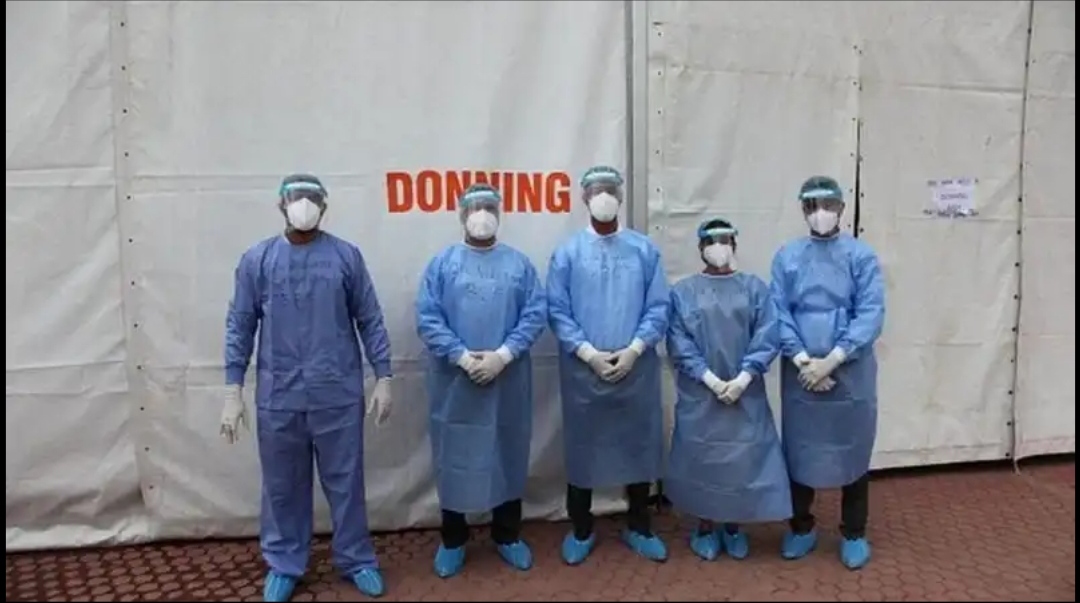 Health officials in the World also fighting hard in Covid -19, the health officials find it hard sometimes to save patients despite all their efforts.

In India, a patient who had been ill for a long time due to covid 19 begged her doctor to remove her ventilator as she did not want to live anymore.

The woman contracted the virus in the summer and returned home on oxygen after a month in intensive care at the hospital.

A month later, she was re-admitted to the Pandit Bhagat Dayal Sharma Postgraduate Institute of Medical Sciences in Rohtak, 90 km from the capital Delhi.

She was suffering from fibrosis in the lungs due to the effects of covid 19, meaning that the weak parts of their lungs have been damaged even after the infection is gone.

In the second phase of her three-month illness, she wrote several consecutive notes for the 28-year-old anesthetist Kamna Kakkar. ‘I do not want to live’

“Free me from these pipes. , You shouldn’t have saved me when I was contracted with covid in the summer.”

After all efforts, the patient died.  People who work with critically ill patients are more prone to serious illness, death, and prolonged work. And Same is happening with health officials in the world, especially in the USA, India, and Europe.

The health officials have been into a difficult state. They are the front line soldiers.