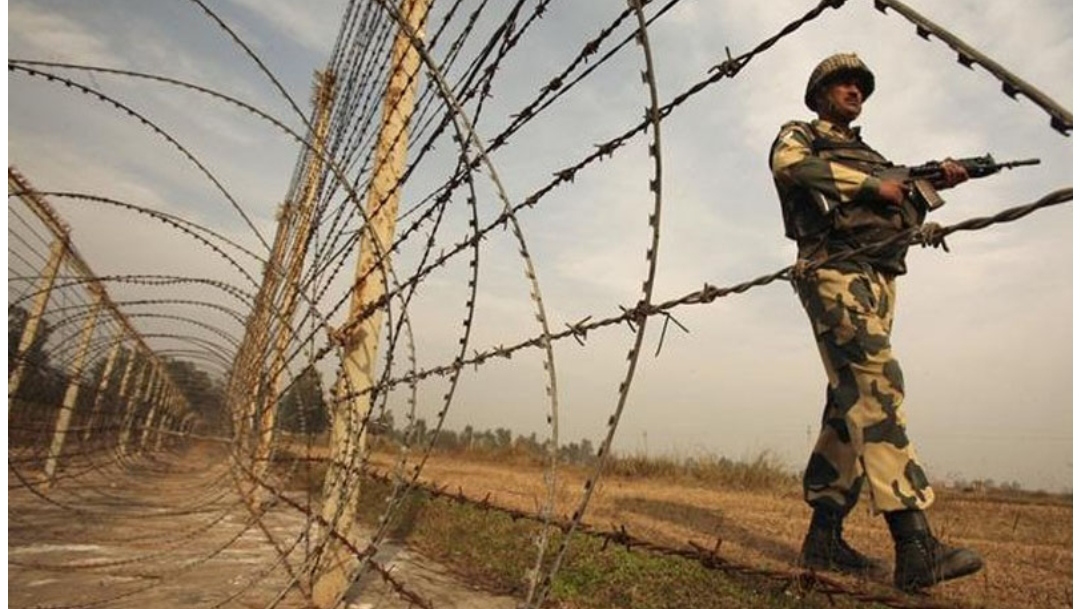 Serious violations of the ceasefire on the Line of Control by Indian forces continue. InfoeEpedia quoted the Pakistan Army Public Relations (ISPR) as saying that Indian forces opened unprovoked fire on the Tatta Pani sector of the LoC, earlier today.

A 55-year-old woman has been seriously injured due to firing and provocation by Indian forces.

According to ISPR, the injured woman has been provided immediate medical aid. This year India has done countless ceasefires and it didn’t even stop amid the Corona outbreak, despite having a lot of deaths from covid in India.