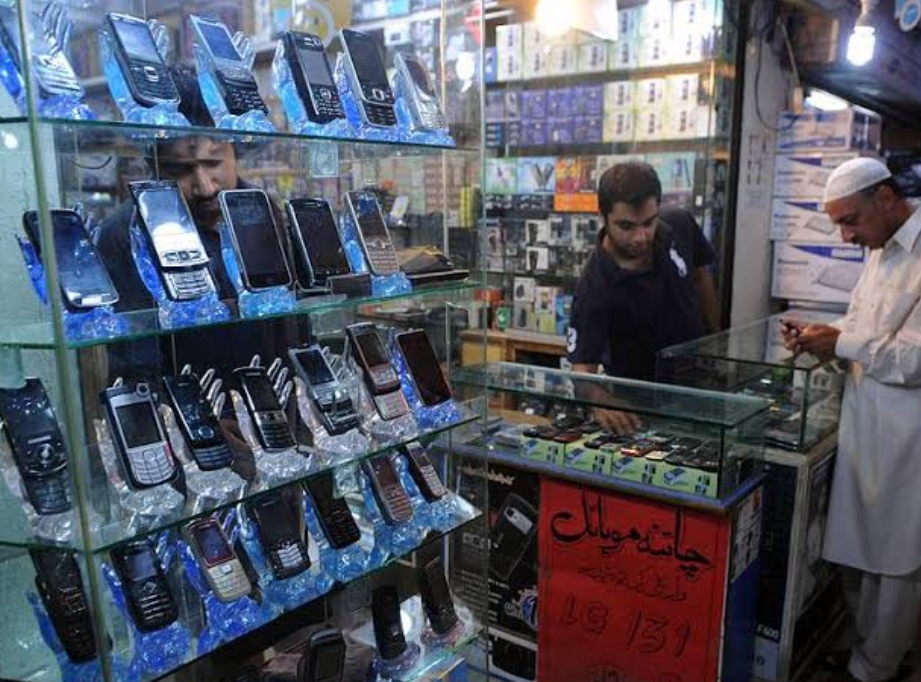 Locally manufactured mobile phones could save 1.4 billion a year in foreign exchange and create jobs.

In this regard, the Federal Minister for Science and Technology Fawad Chaudhry said that three major mobile phone manufacturers are soon starting operations in Pakistan.

No doubt, Pakistan is a huge mobile market, all the new companies that launched in the last three years have successfully made their market in Pakistan.

The government has also announced incentives for the manufacture of mobile phones in Pakistan.

Experts say the government’s decision will have positive results and will also make good mobile phones available in the country at cheaper prices.