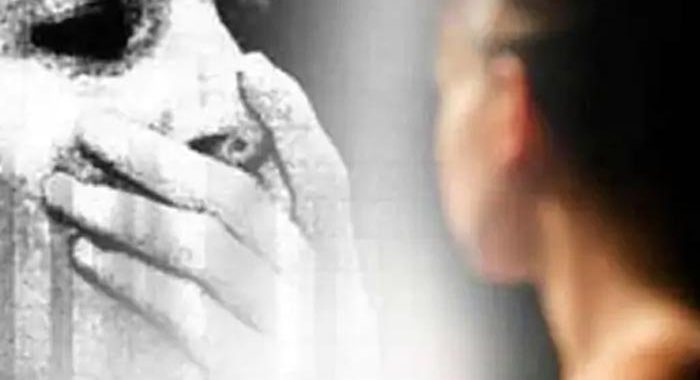 The husband looks like a ghost’, the woman in India reached the court for a divorce.

A family court in the Indian state of Madhya Pradesh recently heard a bizarre case when a woman wrote in a divorce petition that she sees a ghost in her husband. In Gwalior’s Family Court, a woman says she sees a ghost whenever her husband enters the room.

According to the woman, she fears that the ghost will kill her, so she wants a divorce from her hubby.
According to reports, the couple got married in 2018, ever since the wife told her hubby about it.

Along with the divorce petition she also filed for a heavy fine from her husband. However, the decision is yet to come from the court.