Tom Cruise angry on the crew 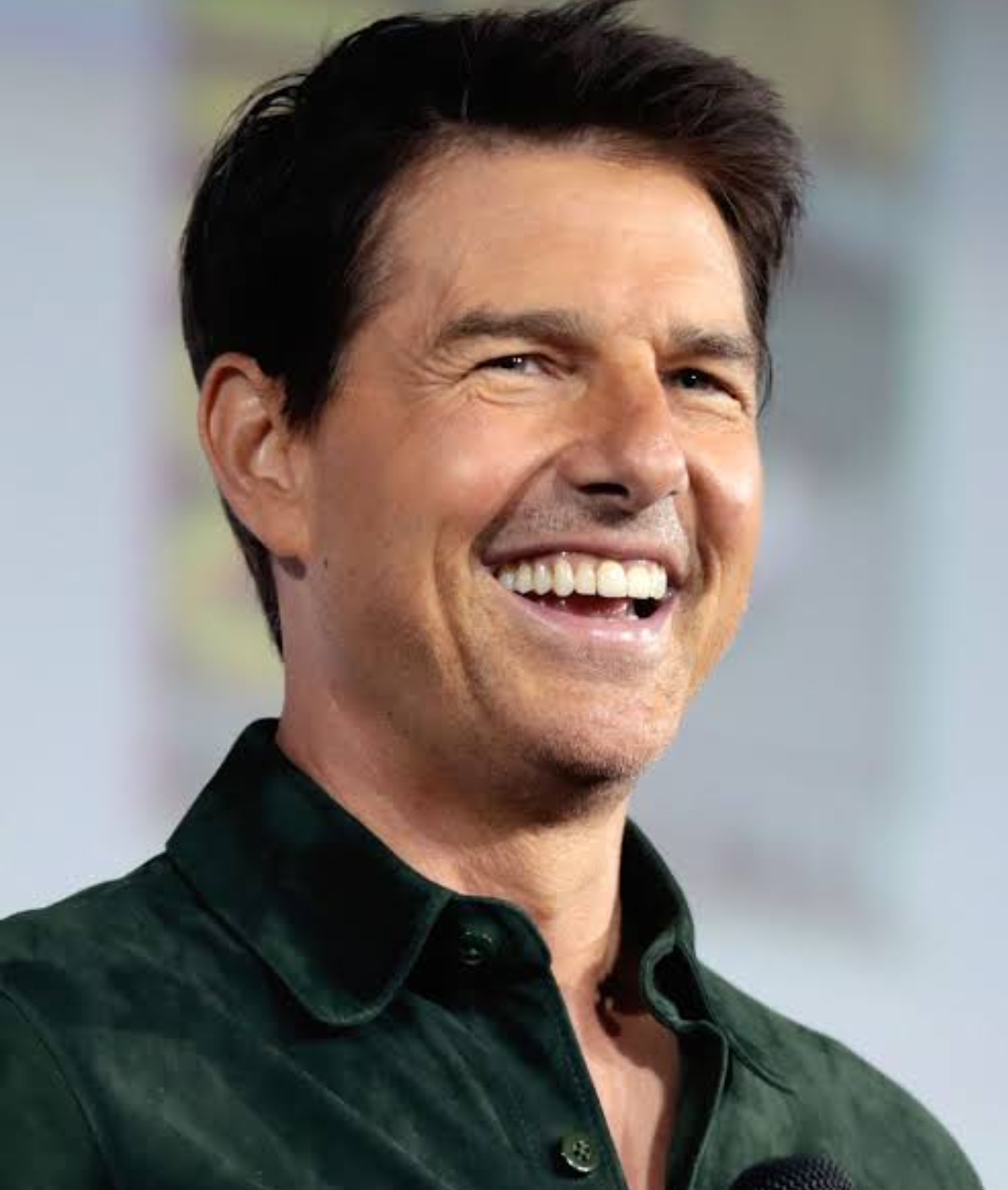 Tom Cruise angry on the crew

He lost his temper for not taking care of SOP’s amid Corona Virus’s second wave.

According to reports, Tom Cruise is busy shooting for his new film ‘Mission Impossible 7' in the UK. He is also the producer of this film.

According to the report, audio of Tom Cruise came to light during the shooting in which he scolded two staff members for not caring about social distance.

Tom Cruise in Leaked Audio scolding the crew and saying that just because of their careless behavior things will going to be closed down again.

He said that after a long time the businesses have started running and just because of these irresponsible behaviors things will get worse.

He is shooting now a days for mission impossible 7.