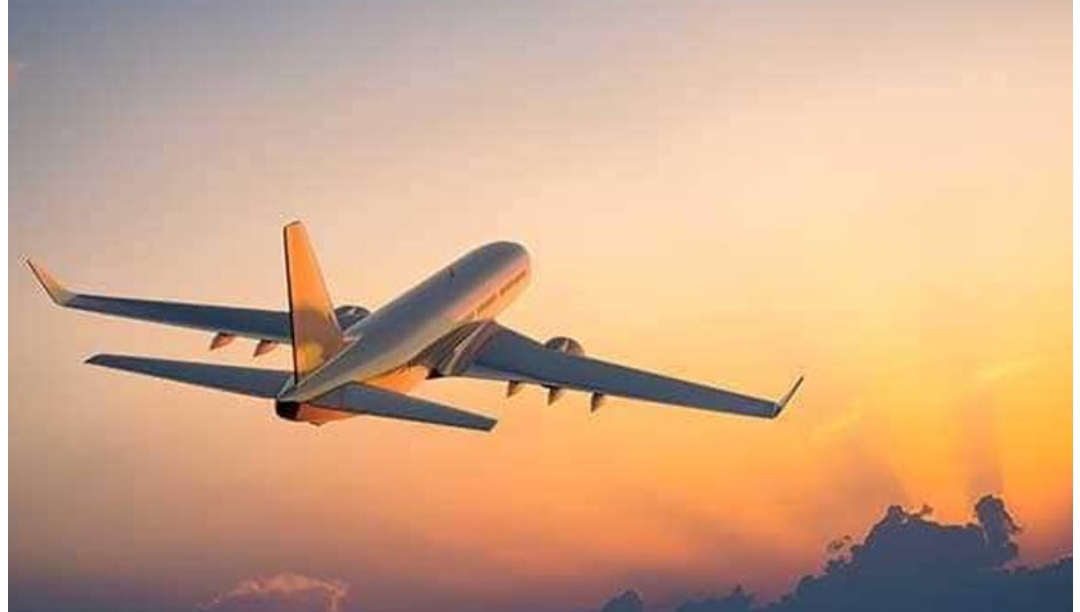 According to a foreign news agency, international flights from Saudi Arabia will resume operations.

In addition to airspace, it will now be possible to travel by sea to Saudi Arabia. It should be noted that in view of the serious situation in Corona, Saudi Arabia had suspended the flight operation on December 21.

The Saudi Interior Ministry said that due to the new form of coronavirus, all borders and air flights in the country were closed for a week, and then it was extended for another week on December 27. Running out According to Saudi officials, after a review report by health officials. It has decided that the decision to close the border did not require a further extension. That is why the flights will be resumed.