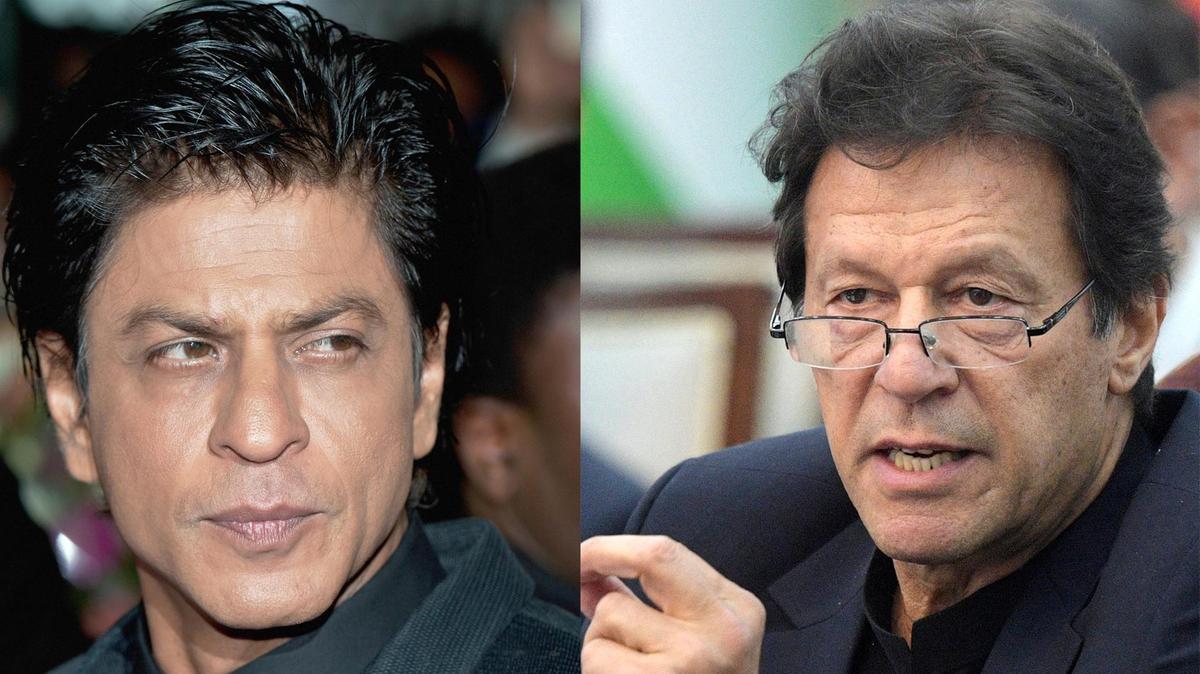 A video clip of an old interview given to senior journalist Hamid Mir on social media these days is going viral in which he is saying that he has been scolded by Prime Minister Imran Khan.

Shah Rukh Khan tells senior journalist Hamid Mir about the incident that he likes Imran Khan very much and when he came to Delhi he met Imran Khan.

He said that during the match at Feroz Shah Kotla Stadium in Delhi, Imran Khan was getting out and returning to the pavilion, so I asked for his autograph.

He was angry when he got out and scolded me. On this King Khan said that when we met a few years ago, I told him that you had scolded me once and I felt very bad. On another occasion, he talked about his fan moment with Imran Ahmed Khan Niazi

Well, both are stars and will remain stars.