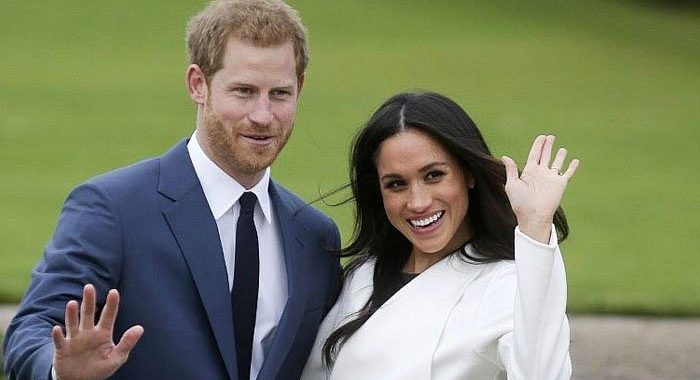 British Prince Harry and his wife Meghan Markle quit social media out of frustration over racial and gender discrimination. The couple is unhappy with racism, trolling, bashing, and hatred on social media.

The couple reportedly closed their accounts on social media out of frustration with racial and sexual prejudice and hate messages. The report quoted a British newspaper as saying that the royal couple did not want to create professional social media accounts for their social organization, Archie.

The Royal couple is famous for doing the things that they want. Harry and Meghan are courageous and they don’t take any social and family pressure and just do what their hearts say. They previously got separated from the Royal Family. Meghan is back in Showbiz.