Mahira Khan , Atif Aslam and Aiman Khan made it to forbes 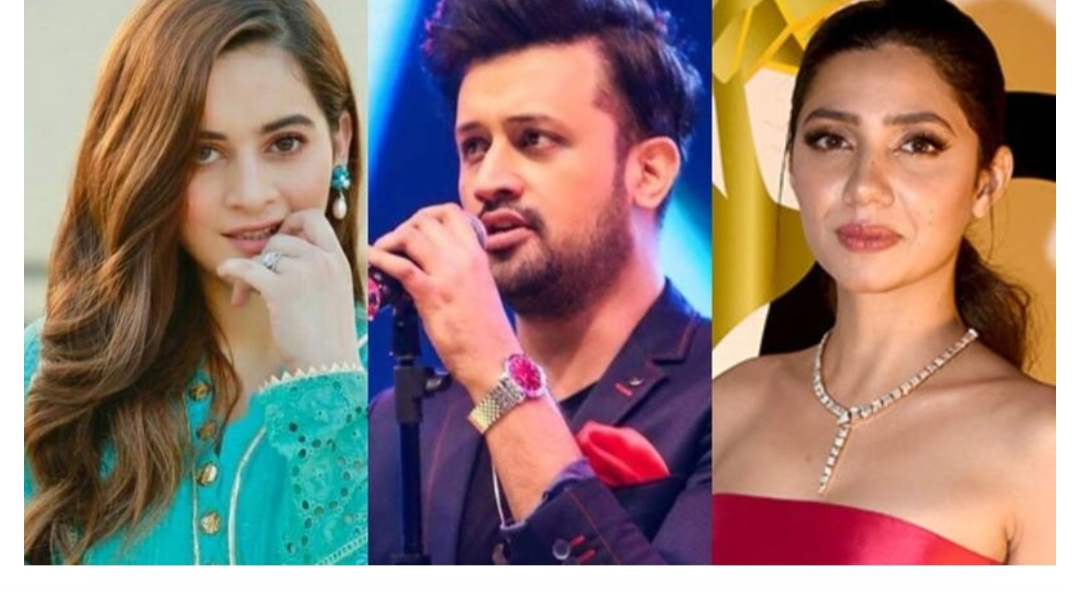 Mahira Khan , Atif Aslam and Aiman Khan made it to forbes

The American magazine Forbes has released a list of the 100 most influential digital stars who used social media platforms to spread awareness among fans during the global pandemic.

According to Forbes, Mahira Khan has 7 million followers on Instagram and 4 million on Facebook. Mahira used her account to raise awareness about mental health issues, violence against women, and breast cancer.

Likewise, Aiman Khan is popular on Instagram. Atif Aslam is undoubtedly world-famous for his popular music.