The foreign lady died in Lahore on abusing drugs 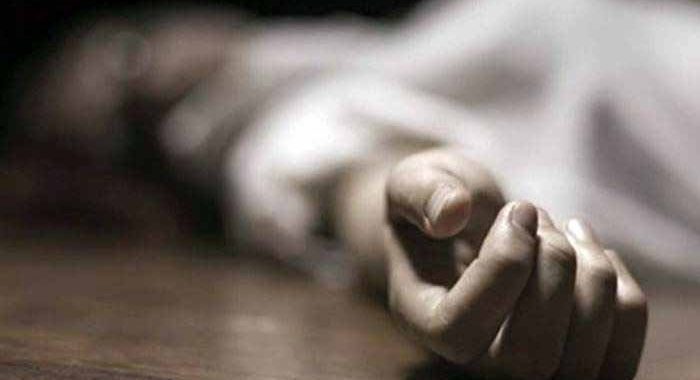 The foreign lady died in Lahore on abusing drugs

LAHORE: A foreign woman died in Model Town Extension after allegedly abusing drugs. According to police, a woman named Lisa was living in Stokatla, Africa and she had gone with her friend to attend a party in Model Town where she died due to drug abuse. Police collected evidence from the spot and shifted the body to the morgue while Lisa’s husband is in Kot Lakhpat Jail in a drug case. According to the police, more facts will be clear in the post-mortem report.

Now a days a lot of foreigners are coming to Pakistan for travel and vacations.