Cannabis would no more be a drug in USA 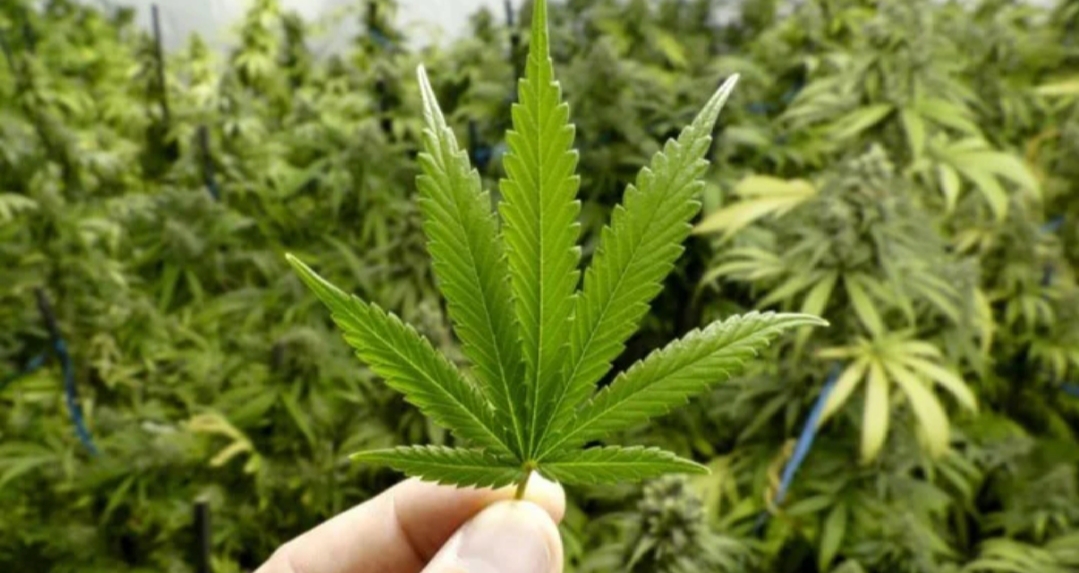 Cannabis would no more be a drug in USA

In USA Cannabis will be removed from the category of drugs and will be used normally.

The bill was presented for debate, after hours of debate in the US House of Representatives on Friday, the bill was passed by a majority vote, with 228 members voting in favor of the bill and 164 against it.

However, the bill is yet to be passed by the Senate, which is unlikely to pass because of Donald Trump’s Republican majority. Under the bill, cannabis will be removed from the list of drugs and a 5 per cent tax will be levied on it, which will help small businesses and rehabilitate drug addicts.

US President Joe Biden has said before the election that he would support lifting the ban.

Just last Wednesday, the UN Commission on Drugs and Crime (UNODC) accepted the World Health Organization’s recommendation to remove cannabis from Schedule 4, declaring it less dangerous than before and changing its classification.