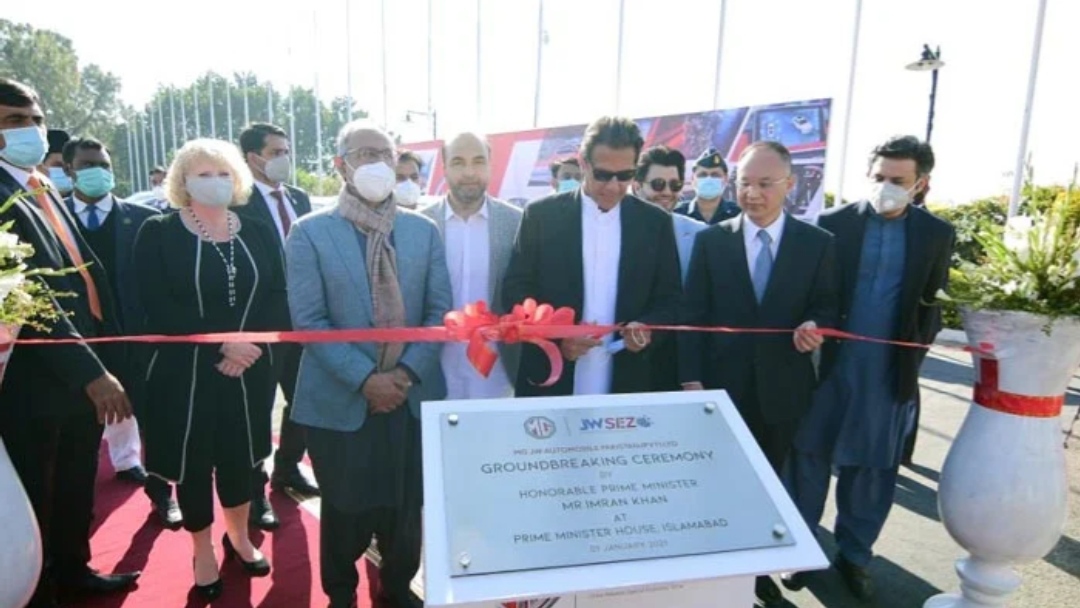 On this occasion, he said that the government is working to boost the economy and the automobile industry, the arrival of the British motor company MG in Pakistan is proof that Pakistan’s economy has moved in the right direction.

He said that MGJW Automobile would play an important role in the development of Pakistan. These vehicles have a unique position due to their eco-friendly and electric charging.

Prime Minister Imran Khan further said that the government would continue its efforts to further sustain the automobile industry and economy.