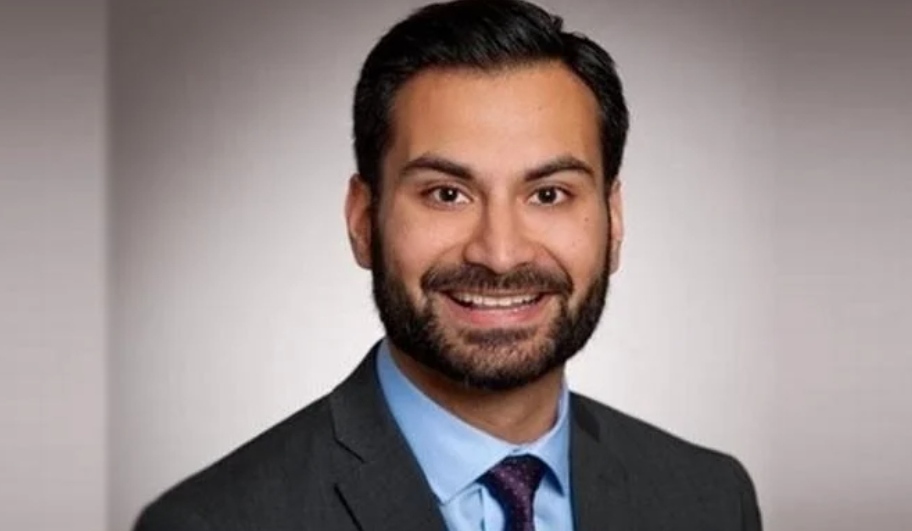 US President-elected Joe Biden said his intelligent and experienced team will start dealing with environmental threats from day one.

It should be noted that Ali Zaidi is based in the US state of Pennsylvania. He left his education at Harvard University incomplete and participated in the election campaign of President Obama and later completed his education.